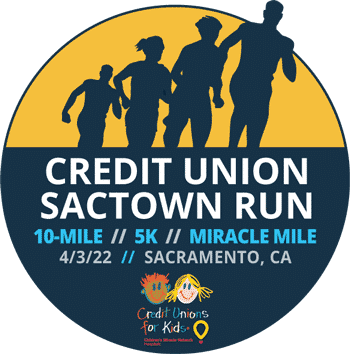 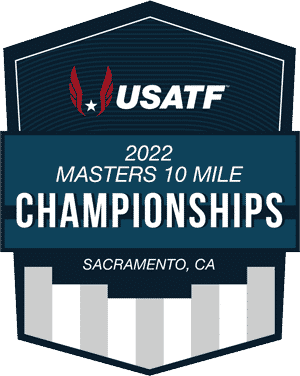 An open prize purse is available for all athletes in the elite field, all PAUSATF athletes, and USATF Masters Championships athletes. To be added to the elite athlete field and be eligible for the open prize purse please email Danielle Domenichelli at elites@runsra.org.

The Pacific Association is a member association of USA Track & Field (USATF). Its geographical boundaries stretch from the California-Oregon border on the north to San Luis Obispo in central California on the south. The east boundary stretches just beyond Reno, Nevada.

In order to apply for elite entry and race for prize money at the Credit Union SACTOWN Ten-Mile Run, athletes should have a clean drug test record.

The SRA will immediately disqualify any athlete that tests positive for using performance enhancing drugs, and SRA will no longer recruit that athlete for future races. Prize money will not be awarded to athletes that test positive for performance enhancing drugs.  Athletes returning from a drug suspension will no longer be actively recruited, and they will not be offered food, lodging, and travel assistance to the event or any other Sacramento Running Association events.