You are guaranteed to find a coach that meets your unique running needs and who provides the services you need, whether it be online training plans, one-on-one instruction. group workouts or strength training. Each of these coaches are working toward the common goal of making you the best athlete you can be. 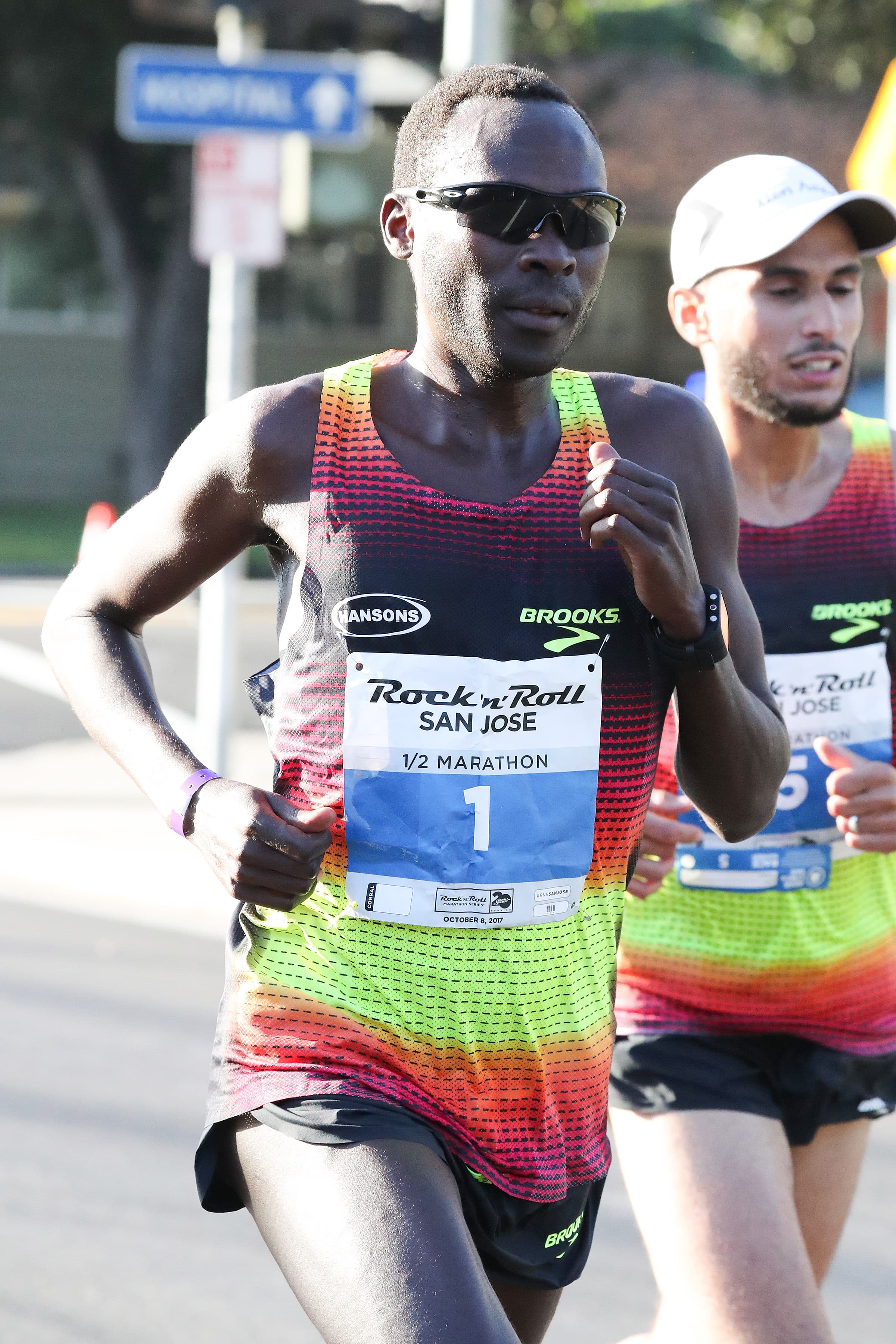 Shadrack Biwott (Coach Shaddy) is an elite runner based in Folsom, CA, his decade long career includes an impressive 3rd place finish in the 2018 Boston Marathon and multiple top ten finishes at the New York City Marathon. Shadrack is dedicated to working with you to develop a unique training plan so that you achieve your goals. 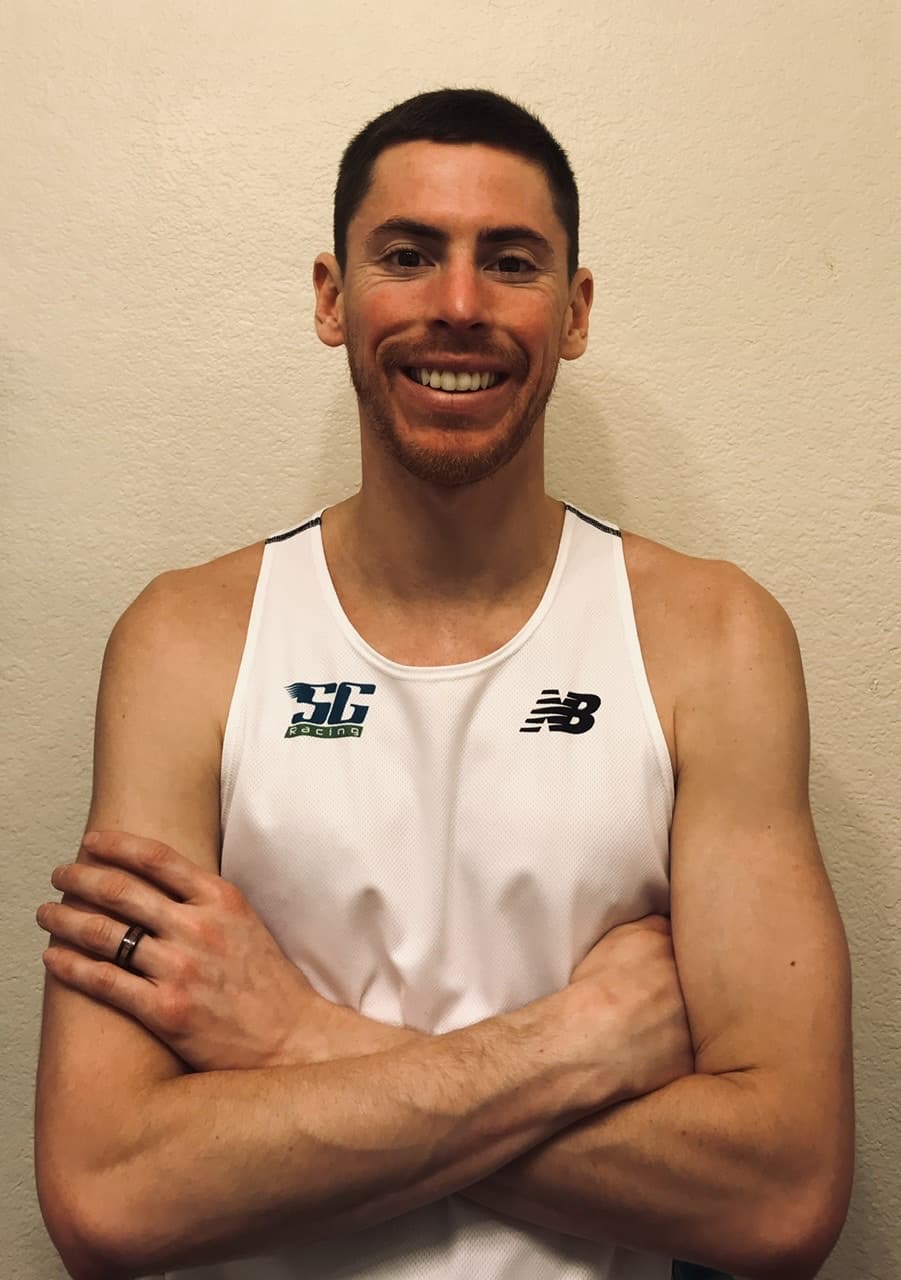 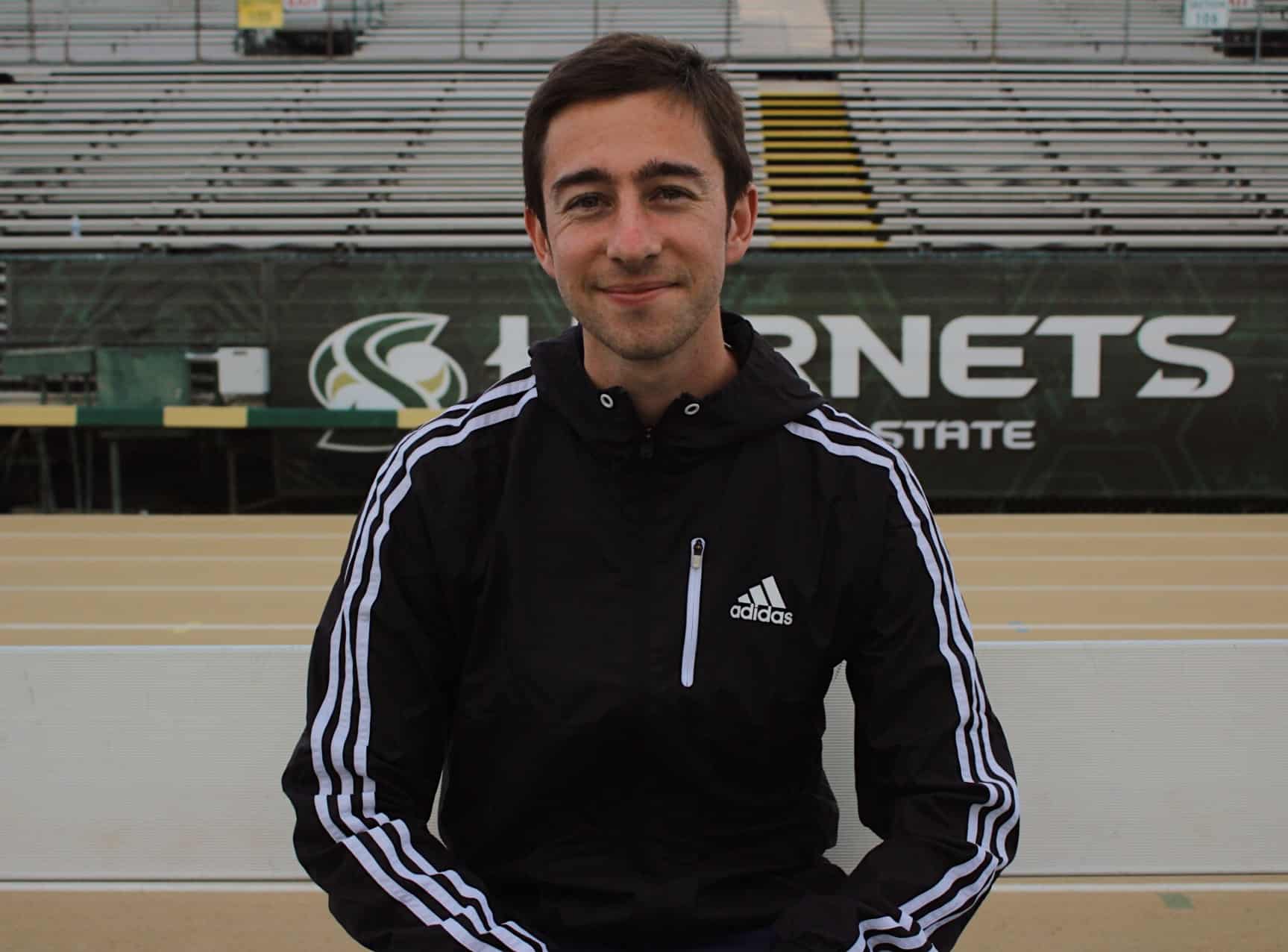 Chris Goode has been helping athletes of all levels achieve success in running since 2017.If you want to improve your running ability, get in touch today!Services Provided: 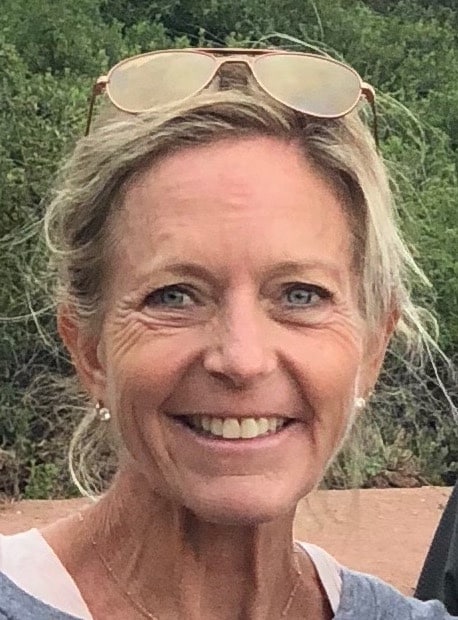 Jenny has been coaching individuals of all abilities and ages for over 8 years. As a certified RRCA (Road Runners Club of America) Running Coach, she will provide individuals or groups with a running and training plan. This should ensure positive results and a solid race plan for any goal race. Together she will form a specialized training program that will improve running/fitness goals, overall health and wellness. Jenny has been running since college but more competitively since her early 40’s.  She is a Marathon Age Group World Record holder and a 5 x Age Group American Record holder in the 5k,10k,10 mile, 1/2 Marathon and Marathon. 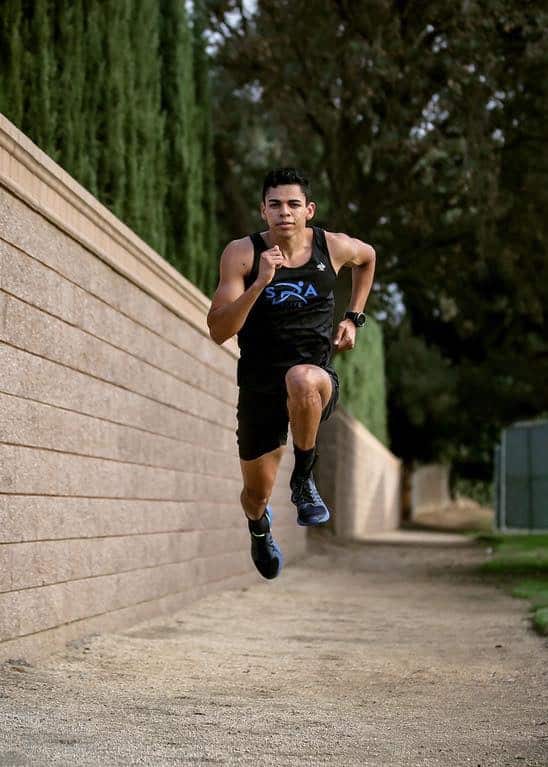 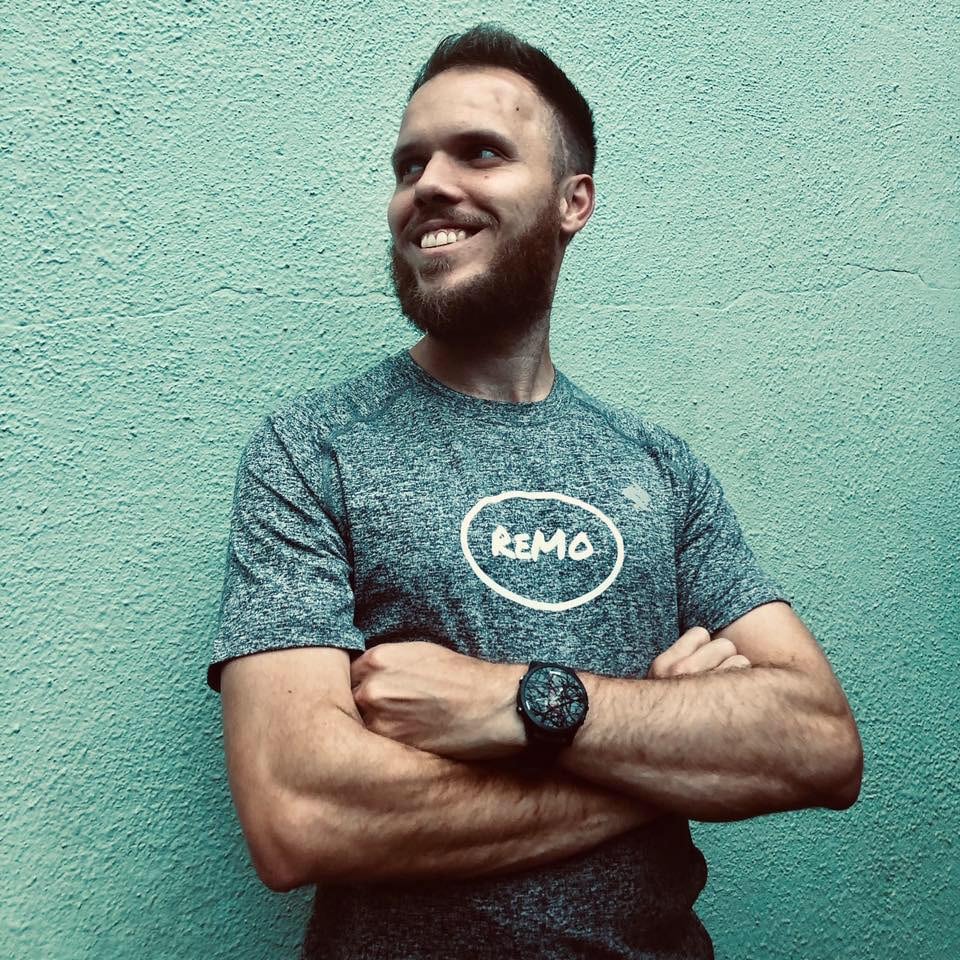 In 2013, Robert completed his six-year graduate program at the University of Vienna obtaining a magister degree in Exercise Science. At the same time, Robert wrapped up a three-year career as a Physical Education (P.E.) teacher in Vienna’s Middle and High Schools. He and his wife moved to Boston and Robert started working as a Personal Trainer at the Boston Athletic Club, where he had many clients, of all generations and characteristics.

In August 2016, Robert’s family moved to Sacramento. He got involved with Sacramento’s impressive running community. Robert is currently coaching individuals ranging from athletes beginning their running journey to athletes who are pursuing an olympic qualifier. 2017 Robert founded ReMo Fitness LLC and Team ReMo. 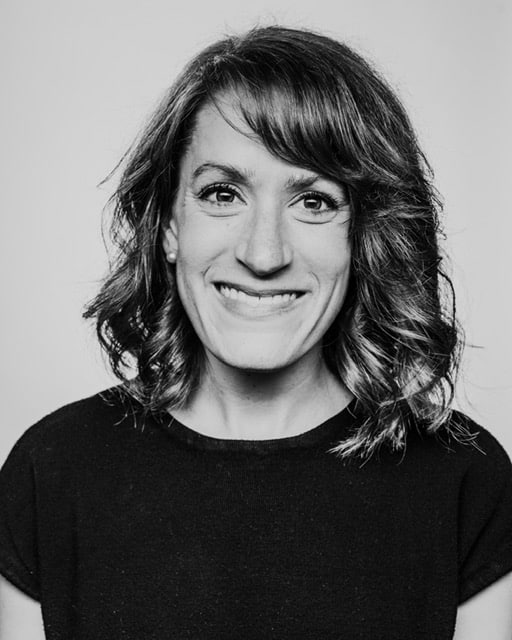 Lauren Totten is a wife, mom, professional runner, and coach. She is a 2:33 marathoner and 2-time Olympic Marathon Trials qualifier. Her husband, Seth, is speedy too and they have really enjoyed being able to coach under McKirdy Trained. They recently moved back to the Folsom area and are excited to be coaching back in the area! 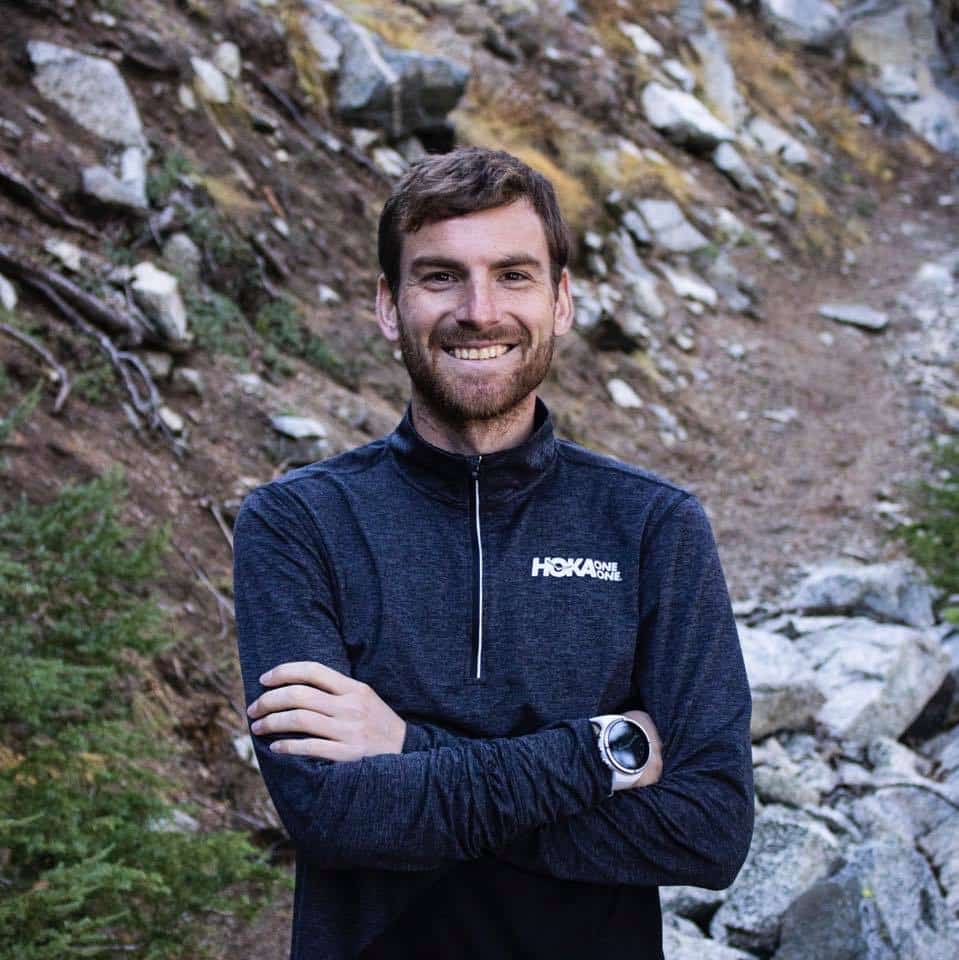 Cole has been incredibly fortunate to have had several coaches with varying opinions on what was best for himself and his own running at different points in his career. Some of these mentors were “conservative” while others may have been a little “brash”. Nevertheless, once Cole began coaching athletes of his own at the college level, those vast differences in coaching styles enabled him to have a range of knowledge to draw from when writing workouts for others.

Cole believes we run for a lot of different reasons, but one that most of us share is to test the limits of our hearts. One will get out of running only what they choose to put in. As your coach, he will help motivate you to test the limits of your own heart, in a smart and safe way. It’s all about building a strong castle on stone and not sand. You can’t run two miles until you’ve run one. 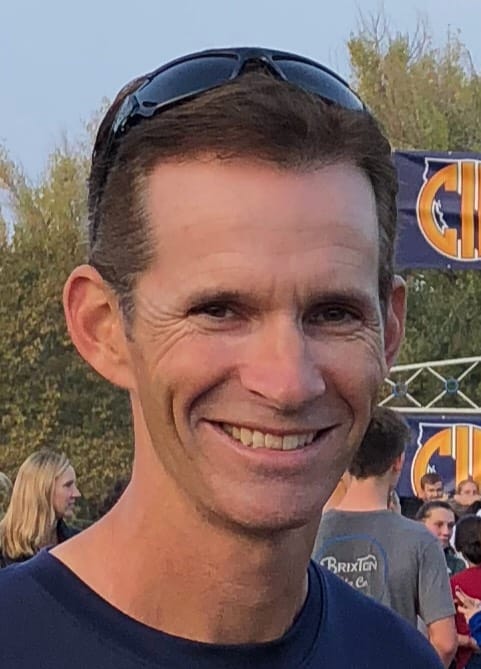 Coach Chad began seriously competing in Track and Field his sophomore year at Roseville High School. Starting out as a sprinter in High School. He went on to Sierra Junior College in Rocklin and moved up in distance to the 400 meters and Long Jump as well as the relays. He moved up in distance once again when he walked on at CSU Sacramento to the 800 meters. He placed 6th in the America West Conference meet in his final collegiate meet in 1996. Realizing that maybe his potential was in the distance events he continued to move up until running his first Marathon in 1998. Since that time he continued to progress in the event with the peak being his personal best of 2:22 in 2002 that qualified him for the 2004 U.S. Olympic Trials in Birmingham, AL. Chad continues to compete in many road races in the area, while still coaching year round.