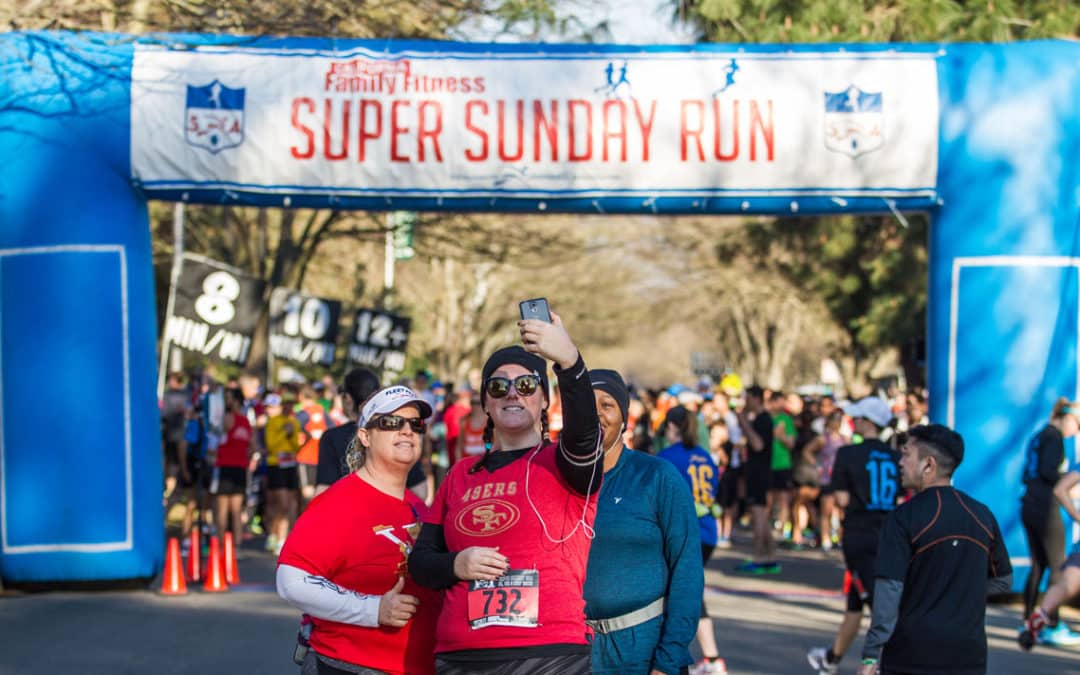 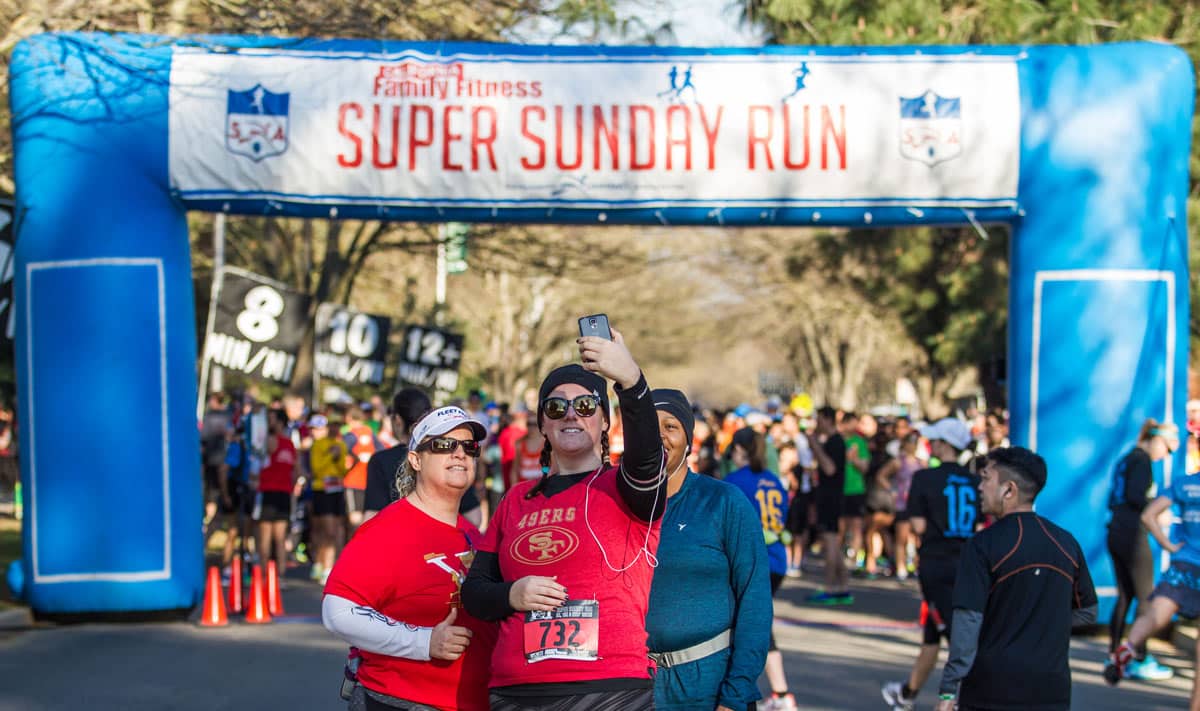 The ninth annual Super Sunday Run on Feb. 4 offers Sacramento a chance to start the football fun with a guilt-free run.

The race, which features a 10k and a 5k, focuses on family and football with jersey-style race shirts, Super Bowl ring-inspired awards for top finishers, a finish on the football field at Hornet Stadium, a post-race tailgate party with free food and beer and two kid’s races held in the spirit of fitness and fun.

Participants have the option to run without the kids by utilizing the complimentary childcare services provided by a team of experienced childcare professionals that will care for children on-site during the race, courtesy of California Family Fitness.

The 10k begins at 9:30 a.m. just outside of Hornet Stadium and crosses the Guy West Bridge into Campus Commons before returning over the bridge to campus. The 5k, which starts at 8:30 a.m., goes through the Sacramento State campus.

The Pacific Association’s Road Racing Grand Prix is comprised of an annual series of road racing events in two categories: a short series for events 10k and shorter, and a long series for events 12k to the marathon distance. For more information, visit www.pausatf.org/road-racing/annual-road-racing-grand-prix-schedule/.

The Super Sunday Run also kicks off the 2018 Buzz Oates Run SAC Series, a yearlong competition for area runners of all ages and abilities. For more information, visit www.runsacraceseries.com.

All race distances finish on the field inside Hornet Stadium.

The Future Stars 1k and Pee-Wee 40-Yard Dash are free for children 6 and under.

“The California Family Fitness Super Sunday Run is quickly becoming a landmark Sacramento Super Bowl Sunday tradition,” said Scott Abbott, executive director of the Sacramento Running Association. “Born out of the Turkey Trot event model, the Super Sunday Run is not just a foot race, it is a great community event to bring people together in a healthy, active and fun way to start a great de facto American holiday.

“The event features accessible run distances for all ages and abilities, as well as a fun festival atmosphere built around football, food, family and fitness … The California Family Fitness Super Sunday Run is the best way for Sacramento to kick off its Super Bowl Sunday.”

Besides free food and beer, the post-race tailgate party includes music, football-themed yard games and a bounce house for the kids.

The Sacramento Running Association is a non-profit organization dedicated to finding new ways to encourage people of all ages and abilities to run. The SRA is committed to developing new, quality running events that appeal to a broad variety of runners.

Other SRA events include the Credit Union SACTOWN Run on April 8, the Gold Country Half on June 10, the Capital Cross Challenge on September 29, the Run the Parkway on November 4 and the 36th annual California International Marathon on December 2.