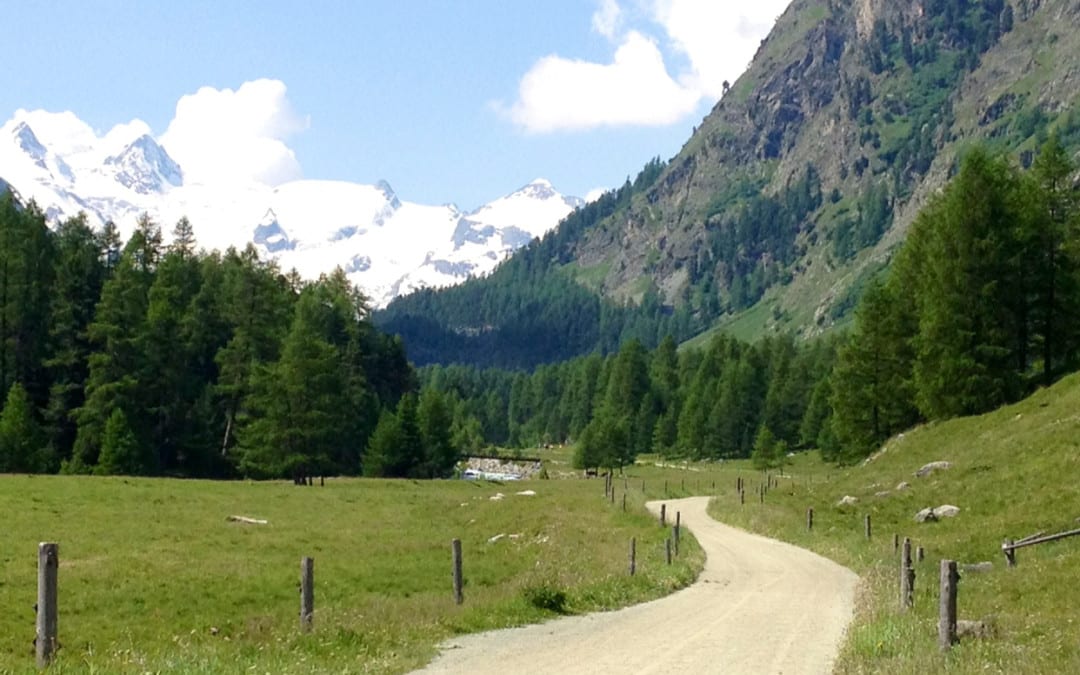 Kim Conley’s Thoughts on the US Team Camp in Linz Austria
Posted August 5, 2013
My latest travels have brought me to Linz, Austria for the Team USA training camp prior to the World Championships in Moscow, but I did not arrive at this peaceful city on the Danube without some European country hopping from my last base at altitude camp. After three wonderful weeks in St. Moritz, I descended directly to Luzern, Switzerland to get in a good sea level workout. I went to the Spitzen Leichtathletik athletics meeting where I did a grass fartlek and then finished the workout by jumping in an 800m race. It was my first time racing an 800m since the UC Davis-Sacramento State dual meet in 2009, and I ran a personal best even though the focus was more on simulating the finish of a longer race at a fast pace on tired legs, something I feel I need to be prepared to do in Moscow. From Luzern I went to Leuven, Belgium to train for a few days and to apply for my Russian visa, which I was able to take care of fairly easily in Brussels.
From Belgium I then flew to London for the London Diamond League meet, an event held over the course of three days in the Olympic Stadium and marking the anniversary of the 2012 Olympics. I had a great time being back in London and the atmosphere in the stadium was just as exhilarating as I remember it being a year ago. British Athletics did an outstanding job putting on a great show for the 65,000 fans in the stadium each day while giving athletes the opportunity to run fast amongst great competition. My race experience was a good motivator to put in the final pieces of my preparation for Moscow so that I am more competitive over the last lap. Drew was able to start his time in Europe at the London meet, and the race marked the first time he had seen me run a step since the US Championships a month before.
The team camp in Linz has provided a good opportunity to gather focus on this final phase of training in a relaxed atmosphere that is very conducive to quality training. I am sharing a room with fellow New Balance athlete Brenda Martinez and have enjoyed spending time at meals with our other New Balance teammates in Nicole Bush and Jenny Simpson as well as Jenny’s University of Colorado training partner, Shalaya Kipp. The environment is very easygoing and fun, and yet everyone is serious about training and the important tasks that lies before each of us. We have access to a first class track facility at Linzer Stadion, endless miles of running along the Danube river, and a great team of physiotherapists to keep us feeling our best.
I am a firm believer in surrounding myself with people that bring out the best in me, and training here amongst some of the best athletes in the world has me highly motivated. Coming to team camp provides a good effect of launching me into a “peak race” mode mentally, and I am starting to dial down my attitude to get ready for two big races in Russia. This entire year has been planned around the World Championships, and I am very excited that it is right around the corner, with the time for all elements of training to culminate fast approaching. On Monday Team USA will fly to Moscow and the World Championships officially begin on August 10th, with my first action coming in the preliminary round of the women’s 5000m on Wednesday, August 14th.
For anyone interested in following Team USA in Russia, USATF has posted a full broadcast posted: http://www.usatf.org/Events—Calendar/2013/IAAF-World-Championships-in-Athletics/Broadcast-Schedule.aspx